"At our 1MW site in Rockwood, TN we encountered much rough terrain, including steep slopes, that were able to fully benefit from the use of Ideematec's horizontal tracking system for the installation of a solar array. - Barry Brown"

Before solar construction can begin, the site must be cleared.  Trees are cleared, the ground is leveled, and erosion control processes are done. 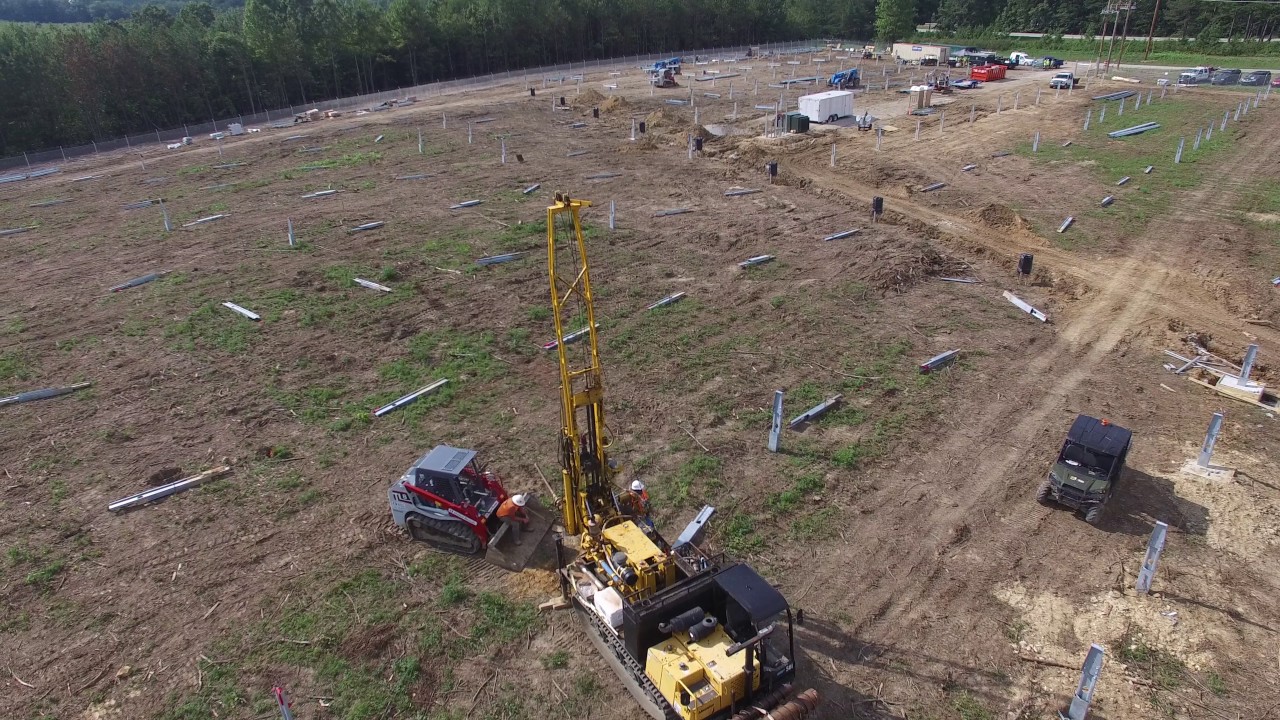 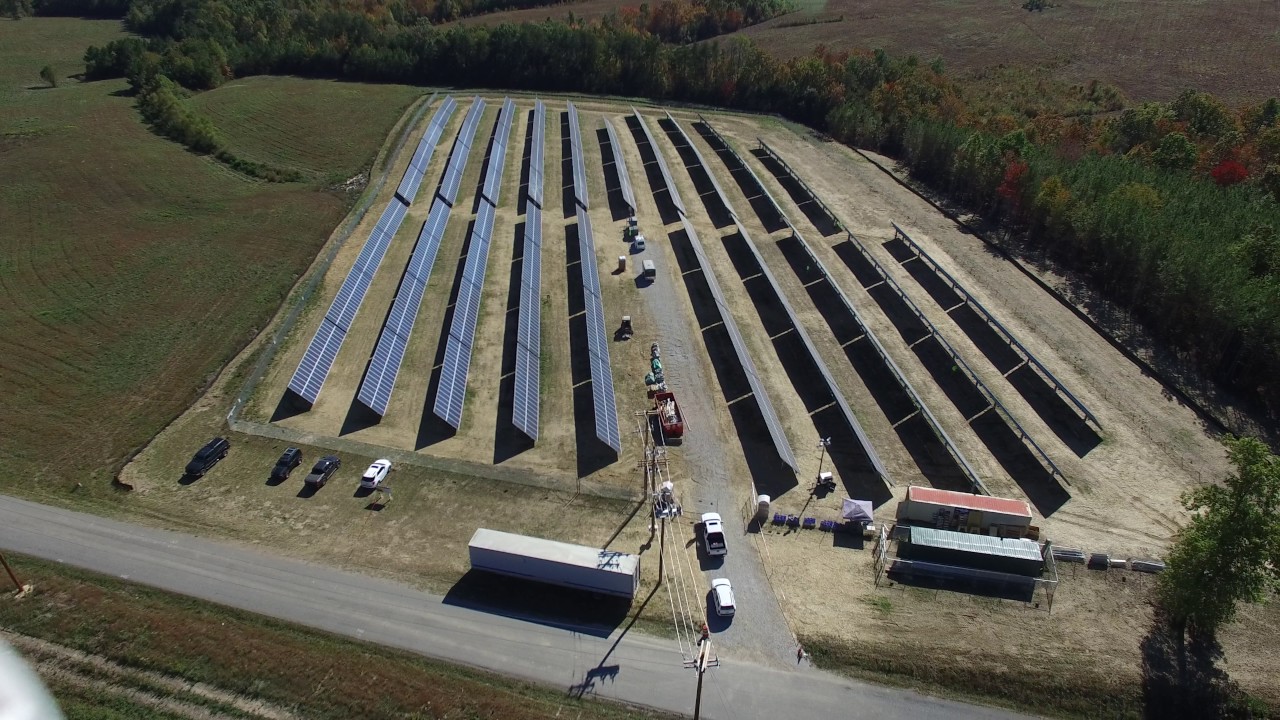 Eastbridge, Mascot, TN was a 1 MKW project completed in February 2017.

"At our 1MW site in Mascot, TN we had limited available space yet were able to benefit from Ideematec's two-in-portrait module set-up to maximize the size of the array we were able to install. - Carlos Mayer"

What is Solar Energy?

Solar Energy is clean, breathtakingly abundant, and is a reasonable recourse to meet much of the world's energy needs. Harnessing the same sunlight that has kept the earth warm for eons, we can finally achieve a more sustainable balance with nature as humanity advances and find new, cleaner, and more efficient means of meeting its energy needs. Offset or eliminate utility bills in your home or building by generating reliable and clean non polluting solar power.